A Sports Roundup of pre-season and the first fixtures of the Easter Term...

The boys’ hockey teams had a very competitive first block fixture of the season with Dauntsey’s.

The 1st XI started slowly with Dauntsey’s dominating the early exchanges as King’s turned the ball over too cheaply and without threatening Dauntsey’s territory. However, as King’s got to grips with playing as a new squad, they soon started to value the ball more and looked extremely dangerous when going forward as they varied their outletting effectively. A well taken debut penalty corner goal from George saw King’s go into half time one goal to the good. King’s continued to have the better of the second half, however, they were wasteful in front of goal as a number of excellent chances went begging. This is something they will have to change.George was voted man of the match by his team mates after a fantastic performance. 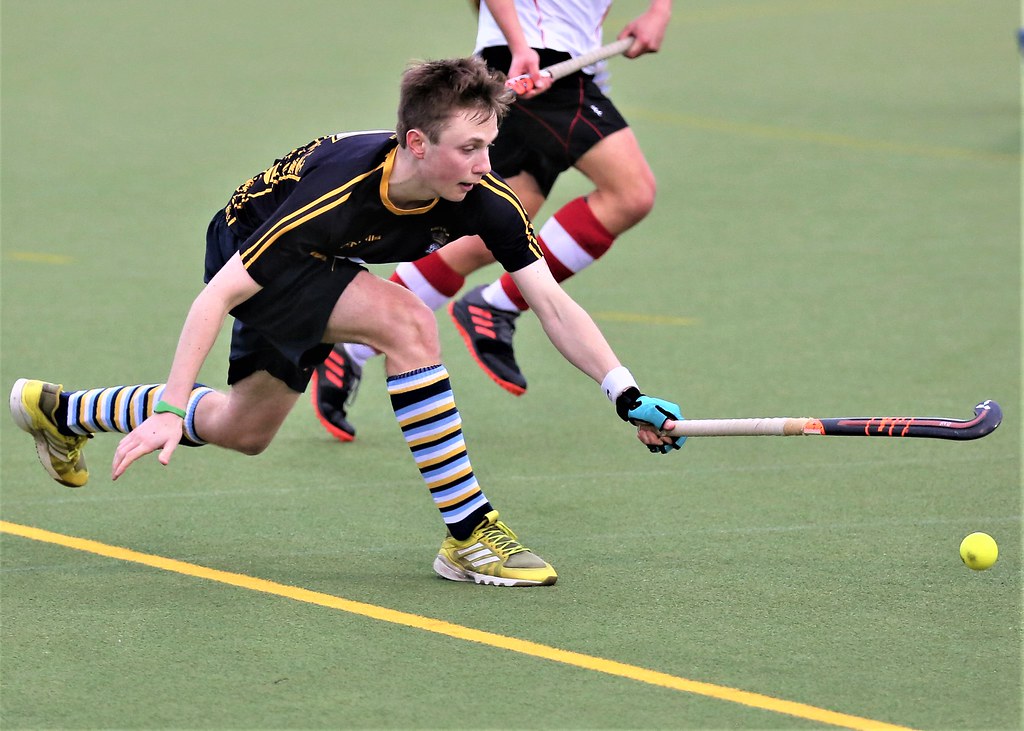 The senior boys’ hockey squad enjoyed a fantastic pre-season camp in which they trained at school before heading to Cardiff for the Schools’ Invitational Tournament at Cardiff Met University. Having trained at school in the morning, King’s played Pangbourne in the afternoon and won 3-2 after a very rusty performance. After a tough day, the boys enjoyed a trip to Arms Park to support Cardiff Blues Rugby. Saturday was a physically taxing day with two matches vs Bradfield College and King’s Gloucester respectively. A poor first half vs Bradfield was followed by an excellent second half and despite losing 4-3, there were huge positives to take forward into the King’s Gloucester game. A much improved performance saw a very even game and King’s Gloucester ran out 2-0 winners as King’s could not make their superior possession count. With an ice bath to help recover, King’s faced a very good Stamford team in their final match on Sunday. Despite playing their best hockey of the weekend in what was a very high speed and intense match, King’s conceded two soft goals to lose 2-0 in a game which could have gone either way.

On Saturday the girls started off the term with a block fixture against Downside School.

1st Team - Won 34-8
Players of the Match - Millie and Jasmine
The firsts set out in a positive manner, with plenty of fresh faces joining the team this year. After a flustered and muddled first few minutes, the girls settled into a rhythm and began to play with dominance and efficiency. By half time they were 7-1 up and in control. With changes occurring every quarter the girls had to adapt to the new players taking the court, which they did quickly and easily, finishing with a 34-8 final score. Well done to everyone, especially Millie and Jasmine who were awarded Players of the Match.

2nd Team - Won 45-5
Players Player - Rosie
Coaches Player - Liv
The 2nd team played exceptionally well, and it didn’t seem to matter which player was on court, the game was effective and we dominated in all areas of the court. The final score, with everyone having had ¾ of a match in various positions was 45-5.

3rd Team - Won 20-4
Outside the 3rd team had to contend with the windy weather conditions, but played very well as a new team. With various combinations to try and players wanting to demonstrate their skills, the game was fast paced and fun. The final score was 20-4, with Violet shining as goal attack.

U15A - Won - 37-3
Player of the Match - Marcia
Away at Downside the U15A dominated the whole game, in all areas of the court. Downside had very few answers to our girls strength and depth across the court. Which lead to a very one-sided match, although this did allow us to try all of the players in the combinations we wanted to see. The final score was 37-3.

U14A - Won 26-0
Player of the Match - Jenna
The U14A had their first competitive match at King's and made us proud of their progress since starting in September. The final score, reflecting outstanding defensive play was 26-0, with Jenna deserving the Player of the Match - award.

U14B - Won - 28-1
Player of the Match - Hayley
The B’s also played very well, having never taken to court together previously. The worked very hard and achieved some play through the court with a score-line of 28-1.

A very positive start to the season with some fabulous play and a fantastic atmosphere in all age groups. Well done to everyone. 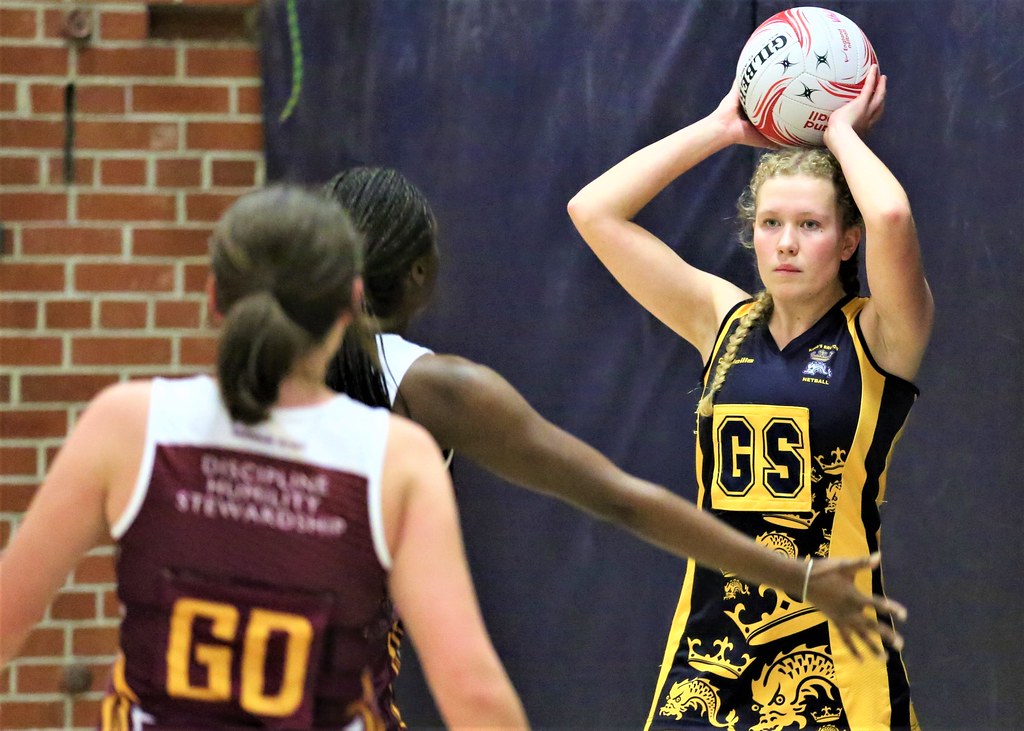 A small band of Kings pupils headed off to Downside for the first fixture of our season. The teams were made up of some seasoned veterans and some new additions eager to make their mark. Lulu and Issy ran in the senior girls race and both ran very well out of their age category.  Honor captained well and Ella put in a great performance.

In the boys race, Isaac came in well, and he too ran a "captains" race.  Josh was hot on his heels and the rest of the boys worked hard against well-seasoned opposition.

It is always hard at this stage, to compete against schools who have trained their runners in the Christmas term, as we progress the King's runners will start to challenge these schools more and more. Our pupils attitude was, as ever, exemplary and it was a most enjoyable afternoon.

Congratulations go to Joe, who joins Harry (Somerset U15) and Jay (Somerset U15 & U17), in being selected to play cricket for their county. Joe has been selected to represent Dorset in their U18 County Cricket squad. This is a great achievement, but made even better for Joe as he is still U17 and therefore has been selected a year young, showing that the coaches recognise Joe’s talent. This achievement helps to acknowledge Joe’s long winter of hard work and Joe should take great confidence in this in his final preparations to a busy cricketing summer. Congratulations to Joe and all of our cricketers for their respective selections and hard work this winter.

A Sports Roundup at the Beginning of the Christmas Term